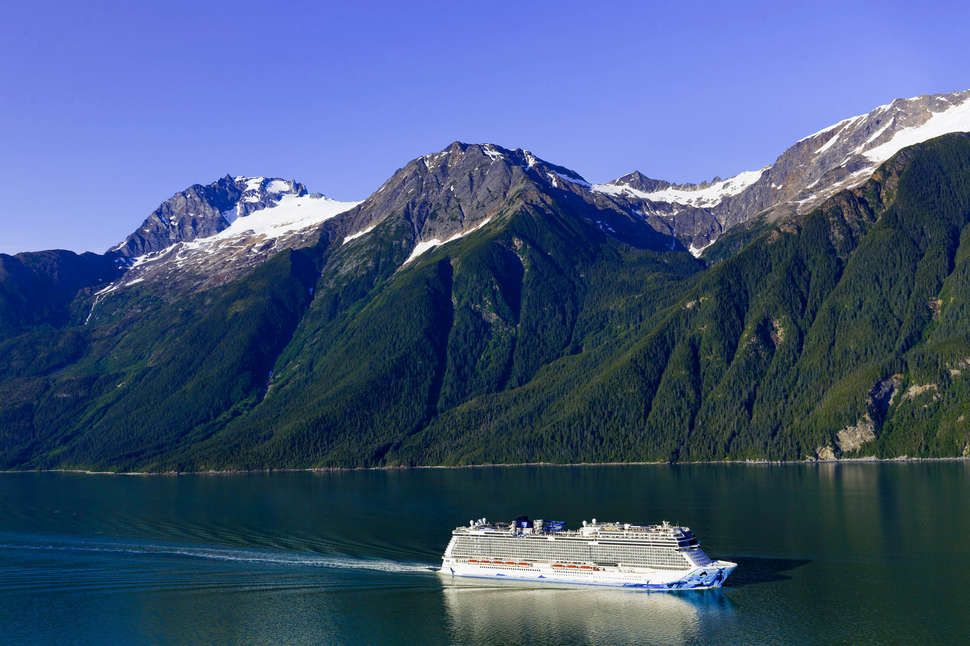 Are you planning a cruise vacation to Alaska? We have a few points to share on the top 5 cruise ships sailing to Alaska. The cruising season begins in April and extends till mid-September every year. Throughout the season at least 2 million vacationers visit Alaska and each year the number grows by three percent. Since the destination is so popular and accessible only for a limited time during the year, cruise lines commission their best cruise ships for this voyage. Here is a list of the best 5 cruise ships sailing to Alaska in 2020.

The third largest cruise vessel in the Norwegian Breakaway Class is Norwegian Bliss.  Launched in 2018 Bliss is Norwegian Cruise Lines 16th ship in the fleet. This mega ship can accommodate 4200 passengers. It has 2206 staterooms categories in 42 categories. The Ship has tons of innovative elements and more interactive experiences. There’s studio cabins too uniquely made for solo travellers. Talking about luxury, this giant floating hotel has an approach of a ship within a ship identified as expanded heaven where you will find outdoor terrace, separate sauna, spa, private sundeck, retractable roof for pool, private restaurant. The quantity of Haven suites, Penthouses, Spa suites has also increased. NCL Bliss is the second ship along with NCL Joy having a Go kart racetrack on the ship. The track has 10 turns which allows the peak of 10 racers to race at a top speed of 60kph. NCL puts a firework show on each voyage, magician shows, lounges, musical productions and entertainment available for adults, children, teens and couples. Norwegian Bliss will depart on 7 Day Voyage to Alaska Inside Passage & Glacier Bay from Seattle.

Norwegian Jewel is NCL’s first Jewel class ship. It was last refurbished in the year 2018. Jewel has 1188 cabins to fit 2866 guests in 35 categories of cabins. The ship was last refurbished in the year 2018. Onboard Norwegian Jewel exists over 15 outlets and food bars. The ship has Bora Bora Health Spa & Beauty Salon. On the sports deck guests can enjoy playing basketball, volleyball, tennis. Ship’s state-of-the-art Body waves fitness center, hydro pool, Splashdown kids’ club and 7 jacuzzis are available for adults and kids to rejuvenate. Production shows like Rock of Ages, Velvet, Rock you Tonight, Cirque Dream, Illusionarium shows are part of the entertainment. Norwegian Jewel’s homeports are Seward and Vancouver. This ship has 15 decks out of which 7 decks are with cabins.

NCL Joy is 2nd the ship in the breakaway plus class of Norwegian Cruise Line. Weighing just 163,800 ton, this ship can carry 5400 passengers. Explicitly built for Chinese travellers / holidaymakers, NCL Joy has many features to meet their requirements. This ship is promising authentic hospitality to the guests. Joy will operate cruises in Alaska in 2020. NCL has 2200+ cabins in 42 cabin category variants. Most of the cruise cabins are balcony staterooms. The biggest cruise cabin on Joy is Haven Deluxe Owner’s Suite. Like the other breakaway class cruise ships, Joy too has studio cabins to accommodate Solo travellers. Off 2200 cabins 95 suite cabins in total. NCL has a freestyle cruising concept where they allow customers to savour between 11 complimentary restaurants and dining options at their own time and comfort. The ship also features some known signature restaurants like Le Bistro, La Cucina, Bayamo, Cagney’s Steakhouse, etc. Guests onboard NCL Ships can create & customize their own dining experience. Similar to bliss, Joy too has a Ferrari racetrack on the 19th deck which also happens to the first ever racetrack branded by Formula 1. Award winning footloose, aerial acrobatics show, wine tasting comedy, fireworks, water slides, ropes course, etc are available for a complete family entertainment. Apart from this, laser tag, aqua park, racing slides etc all make up for action-packed entertainment onboard this gigantic vessel. Few additional amenities that are available includes 24 hour room service, NCL kids, High Speed Internet access, Laundry.

Serenade of the Seas

Serenade of the seas, launched in 2003 by Royal Caribbean International. It is the third vessel in the Radiance Class Ships of Royal Caribbean. Brilliance and Jewel of the seas are sister ships of Radiance. This ship is comparatively smaller with just 1075 cabins in 24 categories. Windjammer Cafe, Chops Grille, Giovanni’s Table, Chefs Table and Izumi are some of the best restaurants and bar. Reflections is the Ship’s 2 deck high formal dining room. Reflections offers a great variety of food in breakfast and lunch. Windjammer is the vessel’s main buffet and is open for breakfast, lunch, afternoon snack. Even though the ship is small compared to the modern luxury ships, it doesn’t really lack in terms of entertainment. Wine tasting, photography  courses, tournaments, shows in the theatre adds up to the awesomeness of the ship. Other entertainments on the ship are outdoor movie screen, adventure beach, adventure ocean kids’ area, golf simulator, basketball court, rock-climbing wall, jogging track. If you don’t want to miss out on your office emails or social presence, the ship also offers ship wide wifi and internet connectivity. 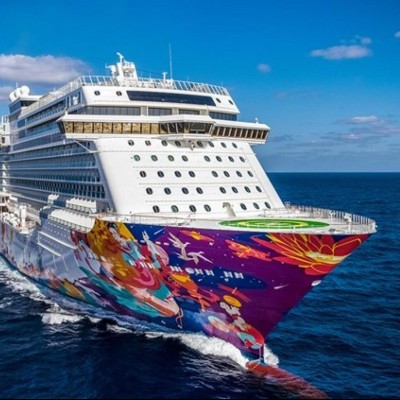 Best Activities to do in Phuket This Diwali 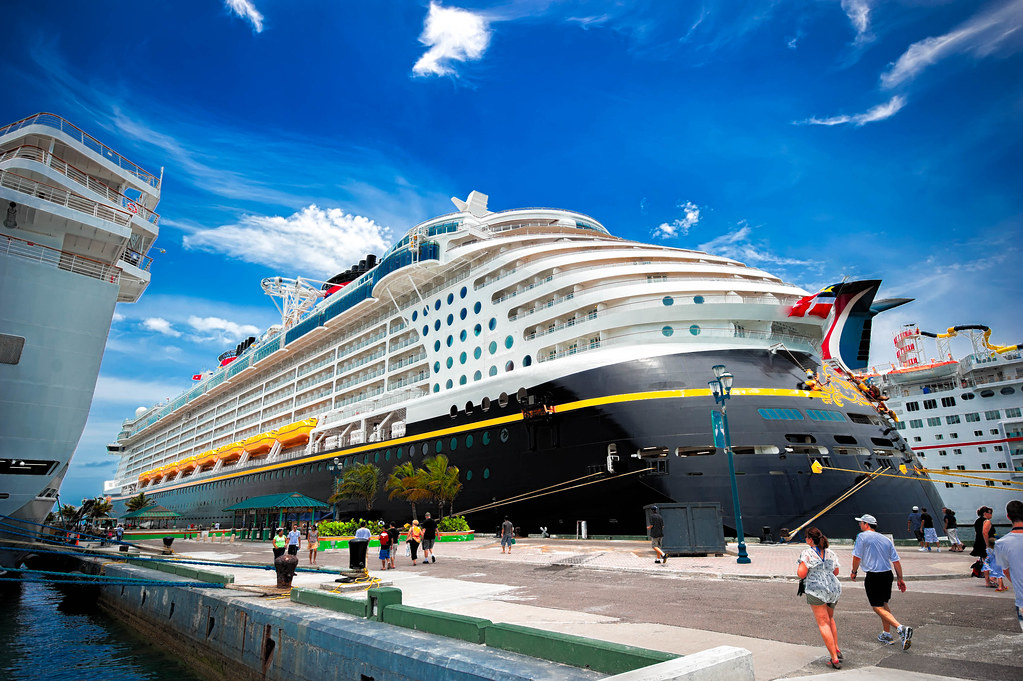